Pharmacogenetics determines the influence of genetic variations on the response to drugs. Different stages of the way pharmaceutical substances must take in the body like uptake, metabolism, distribution, actions on target molecules and elimination are affected by genetic variations.  Metformin, the mostly used antidiabetic drug worldwide, is not metabolized in the body, so its efficacy and the occurrence of side effects is mostly regulated by uptake and elimination via transport proteins. Genetic variations decreasing the number of transport proteins lead to a lower (or no) response to Metformin and increase the odds to suffer from side effects. In contrast to Metformin, most pharmaceutical substances are metabolized in the body and so either activated or degraded. The most prevalent drug-metabolizing enzymes belong to the Cytochrome P450 family. Genetic variations activating, decreasing their activity, or deactivating its members are largely responsible for drug metabolism and response of up to 90% of available drugs. Genetic variations also determine the strength and type of effect pharmaceutical substances have if they occur in the substances target molecules. Mutations in the adenosine receptor determine if one feels awake, motivated with increased energy, or becomes a nervous wreck, suffers from tachycardia and counting sheep all night after consuming coffee. This not only influences our daily life but is important for persons on caffeine containing medications or athletes, using caffeine to enhance their performance. Even mutations in genes in microorganisms colonizing our body might have an impact, if these microorganisms – for example in the gut – create substances, which act therapeutically in our body. This determines if isoflavone rich medications have an effect in mellowing postmenopausal symptoms.

We investigate mutations in organic cation transporters and their effect on Metformin efficacy, to predict if additional medications or an adjustment of dose are needed to treat diabetes. Furthermore, we are interested in their effects on side effect prevalence which drastically diminishes compliance.

We investigate mutations in caffeine target genes and metabolizing enzymes to optimize dose recommendations for performance enhancement in athletes. 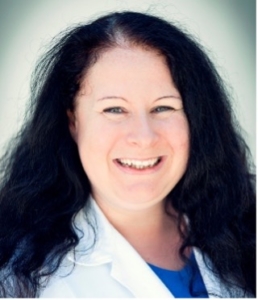 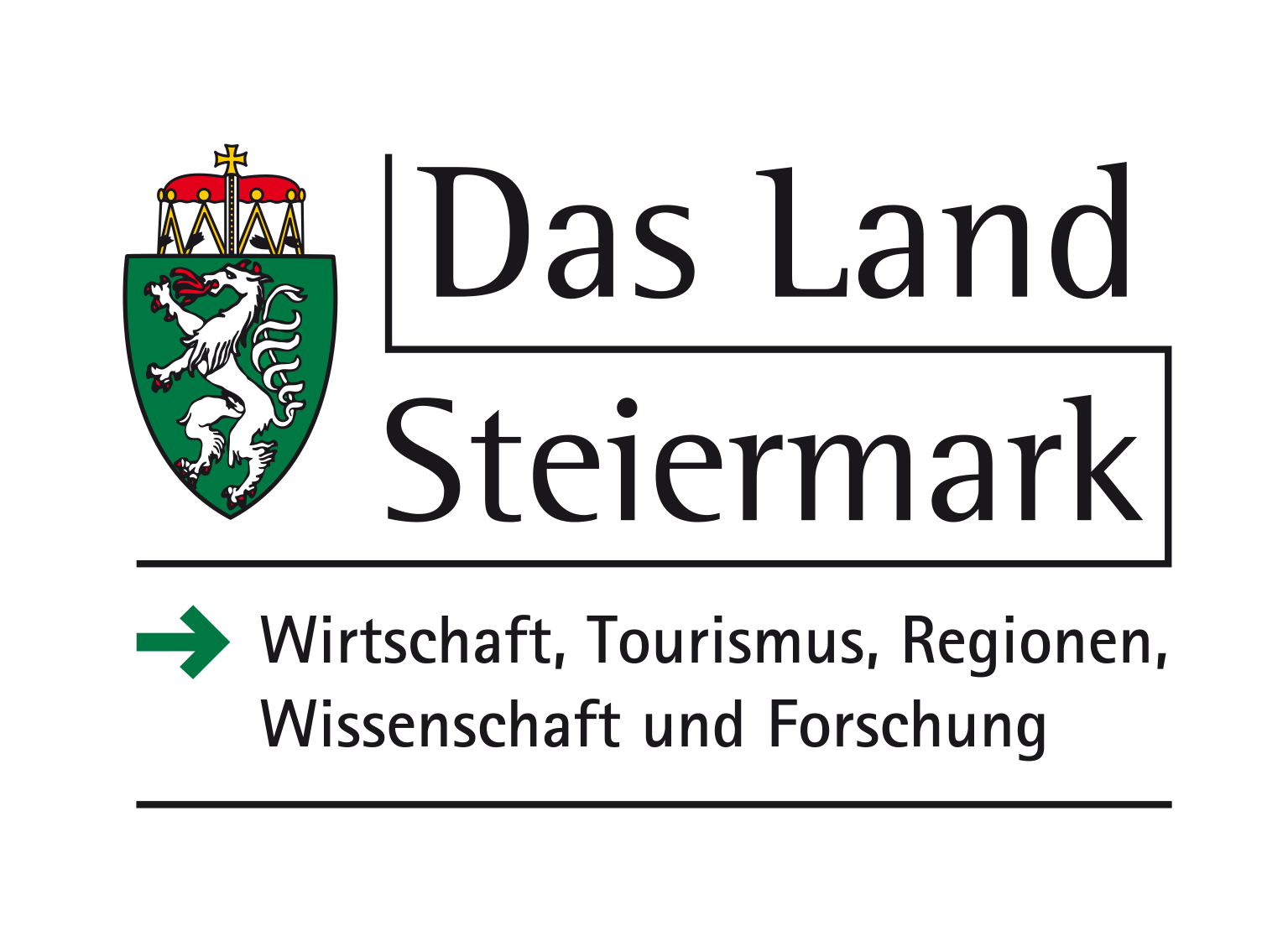 This site uses cookies. By continuing to browse the site, you are agreeing to our use of cookies.

We may request cookies to be set on your device. We use cookies to let us know when you visit our websites, how you interact with us, to enrich your user experience, and to customize your relationship with our website.

Click on the different category headings to find out more. You can also change some of your preferences. Note that blocking some types of cookies may impact your experience on our websites and the services we are able to offer.

These cookies are strictly necessary to provide you with services available through our website and to use some of its features.

Because these cookies are strictly necessary to deliver the website, refuseing them will have impact how our site functions. You always can block or delete cookies by changing your browser settings and force blocking all cookies on this website. But this will always prompt you to accept/refuse cookies when revisiting our site.

We fully respect if you want to refuse cookies but to avoid asking you again and again kindly allow us to store a cookie for that. You are free to opt out any time or opt in for other cookies to get a better experience. If you refuse cookies we will remove all set cookies in our domain.

We provide you with a list of stored cookies on your computer in our domain so you can check what we stored. Due to security reasons we are not able to show or modify cookies from other domains. You can check these in your browser security settings.

We also use different external services like Google Webfonts, Google Maps, and external Video providers. Since these providers may collect personal data like your IP address we allow you to block them here. Please be aware that this might heavily reduce the functionality and appearance of our site. Changes will take effect once you reload the page.

Warning: count(): Parameter must be an array or an object that implements Countable in /www/htdocs/w012ca72/wp-content/plugins/wp-accessibility-helper/inc/wah-front-functions.php on line 473

Warning: Invalid argument supplied for foreach() in /www/htdocs/w012ca72/wp-content/plugins/wp-accessibility-helper/inc/wah-front-functions.php on line 476